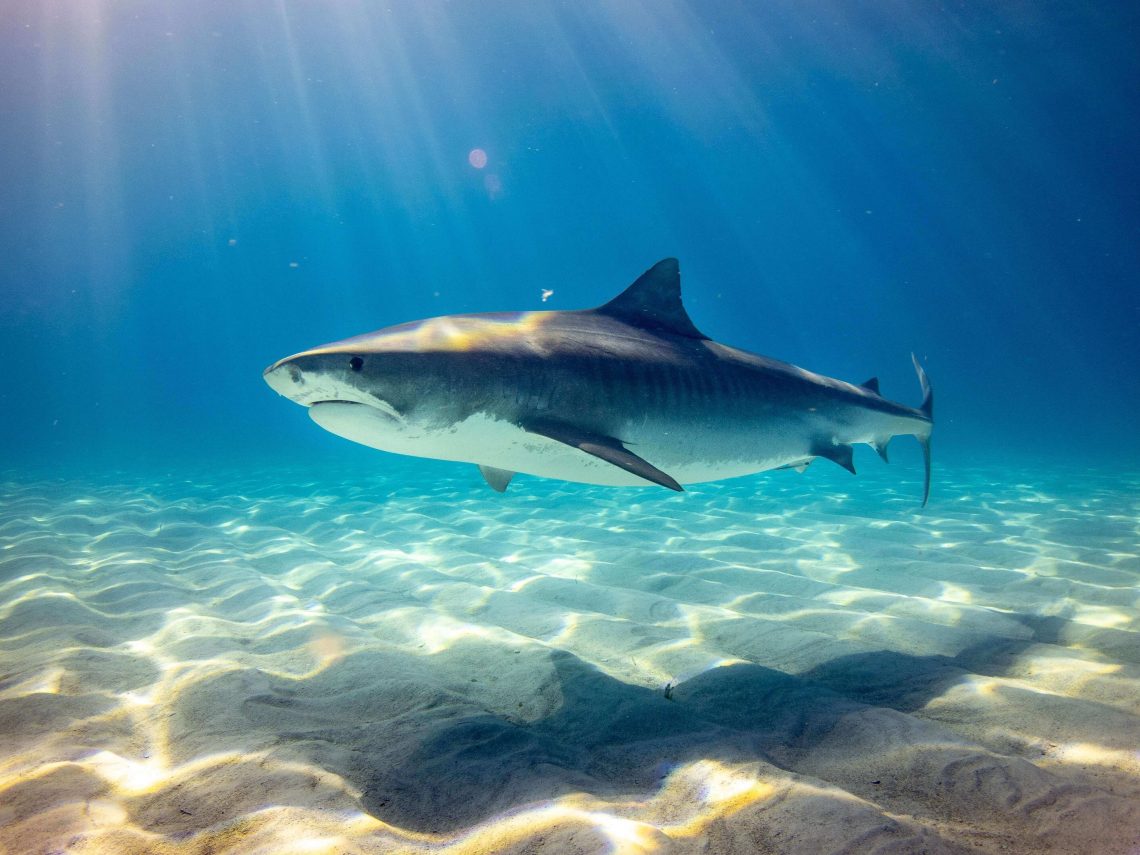 How much would you pay for a bowl of soup?

Across the world, shark fin soup has become a status symbol of a kind. Shark fins are the among the most expensive seafood items per kilogram in the world. This has led to a huge market for trade and consumption.

This is a tough one for me to write about.

I love the ocean and everything it has to offer. My degree is in marine biology and oceanography. I have looked out across the sea in wonder since childhood. To me the act of shark finning is grotesque and cruel and whilst I try to see both sides of every argument, to me, this is a difficult one.

I debated what to include here but I can’t sugar coat it. It’s important that people know what is happening. That’s the only way we will see a change.

Please be aware that this article contains explanations of shark finning and images which you may find disturbing.

What is shark finning?

Shark finning is exactly as it sounds. Wild sharks are fished from the sea and their fins are removed, often whilst the fish is still alive.

You could perhaps justify it if the whole animal was brought to shore and every part of it was used.

Unfortunately the reality is that the rest of the body holds almost no monetary value. The bodies are thrown back overboard once the fins are removed. The animals are still alive but unable to swim, defend themselves or find food and are left to die a slow death.

Why do people want shark fins?

As I mentioned, these shark fins are almost exclusively used in shark fin soup. This dish is considered a delicacy in Asia but is served across the world including the UK.

The fins themselves actually have no taste. All the flavour comes from the broth.

It is purely a status symbol.

Do we need sharks?

Remember that Jenga tower I mentioned in my What is Wildlife Conservation post? The idea was that an ecosystem is like that tower and each time you remove a block the tower comes closer to collapse. That’s what could happen here.

Removing sharks changes the game for the whole ecosystem.

Sharks are important apex predators. They control the size of the populations of their prey and this in turn can affect the entire ecosystem in unexpected ways.

We’ve seen it before.

Sunflower sea stars were the only real predators of sea urchins on the California coast. In 2013 the sea stars were all but wiped out by a mysterious disease. Since then the population of sea urchins has exploded, eaten through the kelp forests and as a result, decimated the biodiversity in the area.

It’s Okay to be Smart have a fantastic video about the importance of sharks in our ecosystems if you’d like to know more.

But fish have millions of eggs, right?

Many fish have huge spawning events in which millions of eggs and sperm are released into the water for fertilisation.

The exact reproduction method depends on the species, but all sharks have a few things in common. They don’t produce many young. When they do their pregnancies are long. They only have a few babies at once. Those babies take many years to reach sexual maturity themselves.

Slow reproduction means depleted shark populations stay that way for a long time. If you remove the young individuals (which often happens) they’ll never have the opportunity to produce the next generation.

Sharks are fighting a losing battle.

As usual, this question is far from simple.

CITES (see my article on Pangolins if you’re unsure what this is) only lists a limited number of sharks. Most of those are found in appendix 2 (the Shark Trust has a full list if you’re interested). This means that trade is controlled but not altogether banned.

In some countries including the USA and across the EU, shark finning is banned. However, it still happens legally elsewhere in the world.

There have been efforts to make it more sustainable and less cruel.

The way most countries have tackled the problem is to make it illegal to land the fins without the rest of the body attached. The aim is to ensure that cruel practises of removing the fins and throwing the bodies back alive is stopped. It also probably limits the number of animals which can be fished as the boat needs to be big enough to bring them back to shore.

However, the problem is that a lack of rigorous policing has meant that anecdotally at least, it seems the practise continues anyway.

Where will I find shark fin soup?

Here’s where the lines get blurry.

Whilst shark finning is illegal in some countries, often the trade of the fins themselves is not. This makes it really difficult for authorities to know where the fins came from and has led to illegal finning going undetected.

You will find shark fin soup in the UK.

The UK reportedly continues to export huge quantities of shark fins across Europe.

All the time shark fin still holds value, people will continue to exploit it.

In May this year…

Authorities seized 26 tons of shark fin being imported in Hong Kong in May 2020. This came from an estimated 38,500 sharks.

It feels to me like people might believe that this problem no longer exists. This proves that it really, really does.

China have made admirably huge strides in recent years to reduce their market for shark fin. It will take other countries to follow suit if we are to save our sharks.

This starts with the consumer. That’s where you come in.

This is an industry purely driven by demand. Therefore, the best thing we can do is to help end that demand. You can do that by making sure you are aware of these issues and making sure that as consumers we are making sustainable choices.

So your One Wild Thing is really simple this week: know what you’re buying. Don’t pay for shark fin.

This applies in the UK as well as abroad.

If you spot a restaurant selling shark fin soup within the UK, please report it to the charity Bite Back using their contact form. They also have a pre-written letter signed by the likes of Gordon Ramsey, Martin Clunes, Hugh Fearnley-Whittingstall and Ben Fogle, urging restaurants to end their sale of shark fin. Consider sending this if you find a restaurant with shark fin on the menu.

You hold enormous power as a consumer. Use it wisely and tell others to do the same. 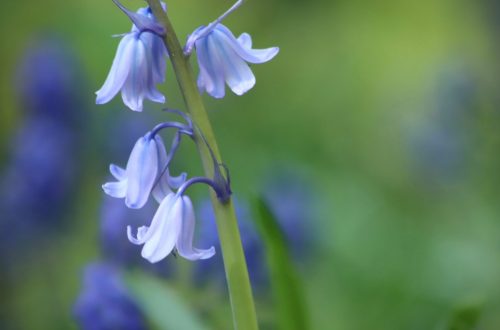 How Can Invasive Species Be Controlled at Home? 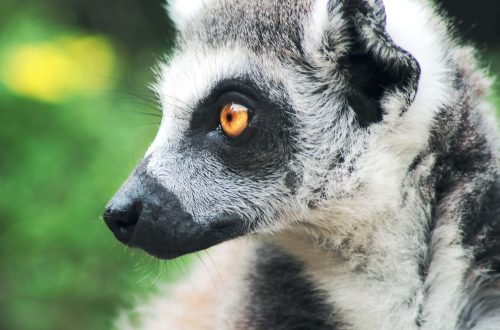 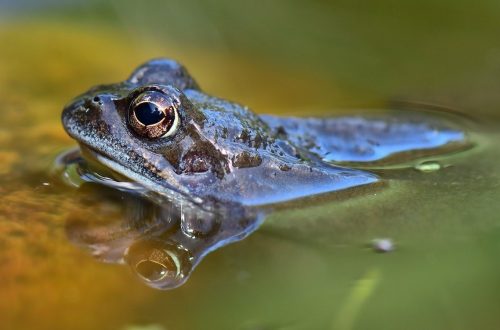