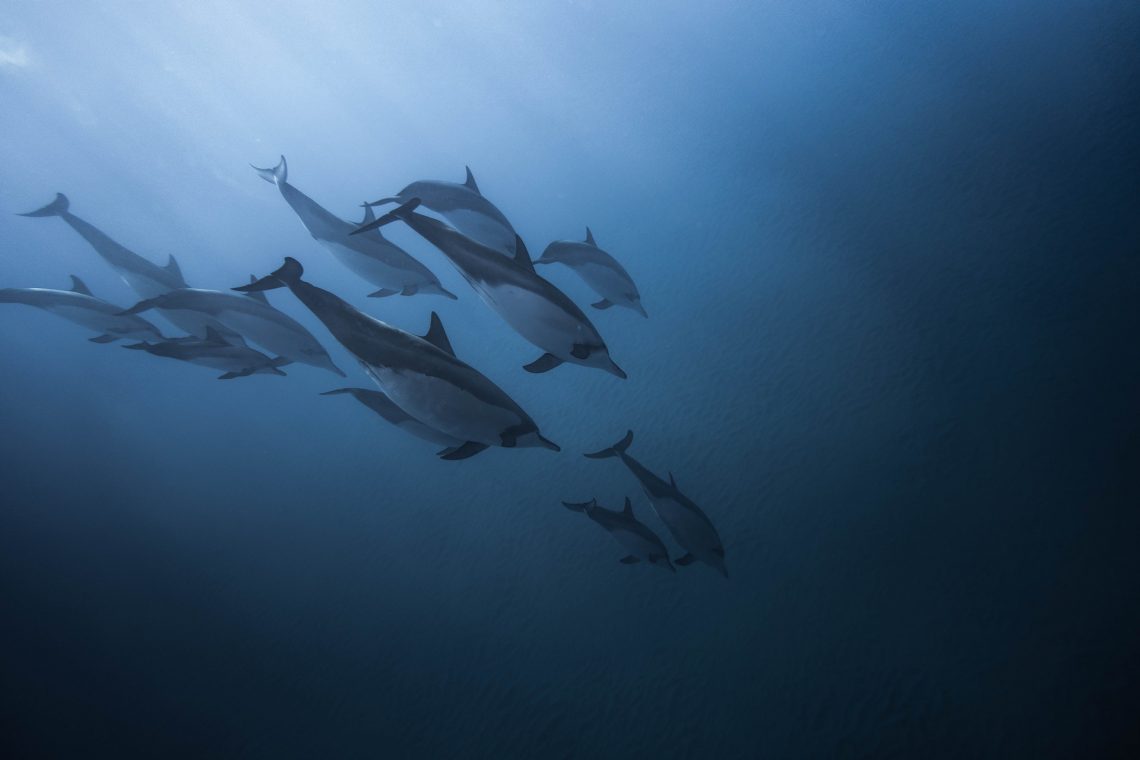 Is Swimming with Wild Dolphins Cruel?

Swimming with dolphins. It sits at the top of many a bucket list. But is swimming with wild dolphins cruel?

Sadly, thousands of dolphins still live in captivity across the world. Many of them occupy parks offering “swim with dolphins” experiences.

Biologists are pretty much universally agreed that captivity is not good for dolphins and other cetaceans.

It is widely acknowledged that the extreme stress caused to the animals is in no way countered by the so called “educational benefits” of their captivity. Their wild cousins see little to no money paid at the gate which is often alleged to fund their conservation.

Public opinion seems to be turning on these experiences, but the fact that they still exist at all suggests there is still money to be made there.

Vote With Your Wallet

I cannot say strongly enough, if you love dolphins, please NEVER pay to swim with them in this way.

Your money speaks louder to businesses than any petition or news story. If we stop paying, they will stop selling.

What about the wild?

“But what about the wild?” I hear you ask, “Is it cruel to swim with wild dolphins?”.

The Freedom to Choose

The big difference, of course, between the dolphins in captivity and those in the wild is the element of choice.

Dolphins in captivity have no choice. They are forced interact with humans, day in, day out, whether or not that’s what they would choose.

If they are scared, there is no escape. When they feel threatened there is nowhere to hide. If they’re just not feeling it today, too bad!

A wild dolphin can choose to interact with you…or choose to swim away. They have the protection of a pod around them. They hold the advantage, as you enter their world instead of the other way around.

But Still, Nowhere to Run

So, it’s okay to just dive in with dolphins, right?

I’m sure you’ve already guessed, things are not that simple.

Think about it from the dolphin’s point of view: would you like it if a bunch of strangers suddenly implanted themselves into your life as if you were a plaything or a theatrical production to be gawked at? I’m going to guess not.

Think about the reaction you’d have. Anger? Stress? Protective of your children?

Studies have shown that increased boat traffic changes dolphin behaviour. Their swimming speeds, vocalisation patterns and “aerial behaviour” (i.e. their tendency to leap out of the water) is influenced by the presence of boats.

These can be signs of stress and unease, and the long-term effects on the population, particularly the young, are unknown.

Those that dive straight in with dolphins are also foolish- remember you are in their world. They have the upper hand (or perhaps fin) here. They are powerful animals who will defend themselves if provoked. A dolphin could do serious damage if it felt threatened.

Imagine if that powerful tail were to render you unconscious in the middle of the big blue.

What To Look For

So, All this is to say, that if you are looking to swim with dolphins, you need to be a bit careful about how and where you choose to do so.

Take a dedicated trip aimed at swimming with dolphins.

Unless they come to you, do try to encounter dolphins simply because you happen to spot them. Make sure you are with experts who know what they are doing and how to care for the dolphins.

Let The Dolphins Take the Reins

Find a tour company who understand this. Politely ask questions are how the tour will work before you book. How many people will be in the water at once? How close do the boats get to the dolphins? What measures do they take to ensure that the dolphins are not stressed by your meeting?

Research the species you are likely to encounter. Spinner dolphins, for example, do not respond well to the presence of tourists. Use Google Scholar to find out what research is out there on the species you might swim with.

I like to look at photos from Instagram and TripAdvisor to get a sense of what a company truly offers. Not the nice shiny promotional pictures of course, but pictures from tourists like you who have tagged the company or the location.

Does the experience match what they are selling you? Does it look to you like the dolphins have the freedom of choice.

Countries which experience high volumes of dolphin tourism can also play their part.

They can place restrictions on the numbers of boats allowed near the animal and the distance they can come within or the times of day they operate. There are areas where the number of simultaneous swimmers is restricted along with the time they are able to spend in the water with the animals.

If you’re in the water with the animals, consider what you would want if the roles were reversed.

Stay calm and don’t use sudden movements. Only enter the water if you are confident so that you don’t splash or panic. Never touch the animals. Never chase the animals. Let them take charge and come to you. Don’t force anything. Follow instructions from your tour operator immediately and without question.

Is it cruel to swim with dolphins? Yes. It can be. But if you still think the experience is for you, then there are ways of minimising your impact on these beautiful creatures of the big blue ocean.

I’ll leave it to you from here.

The key is to make informed choices and never to place pressure on the animals or put them in a situation where they have no choice.

As is always the way, let nature find you. 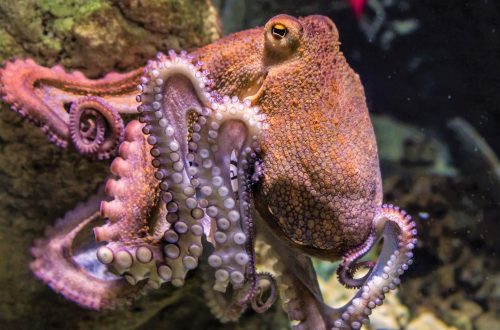 All at Sea: Are Aquariums Ethical? 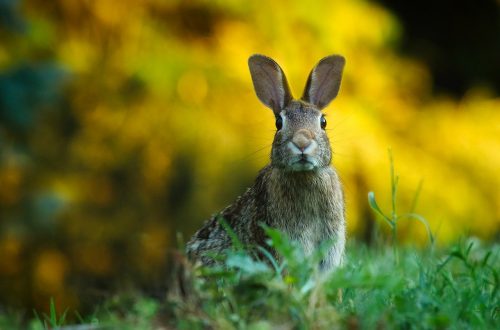 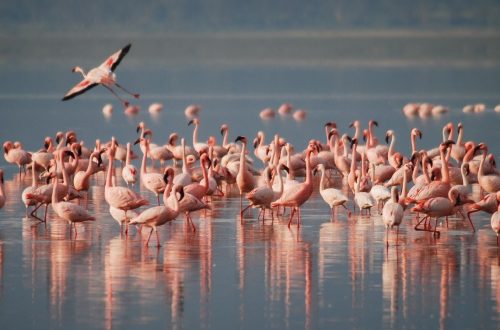 A Day Out At the Virtual Reality Zoo