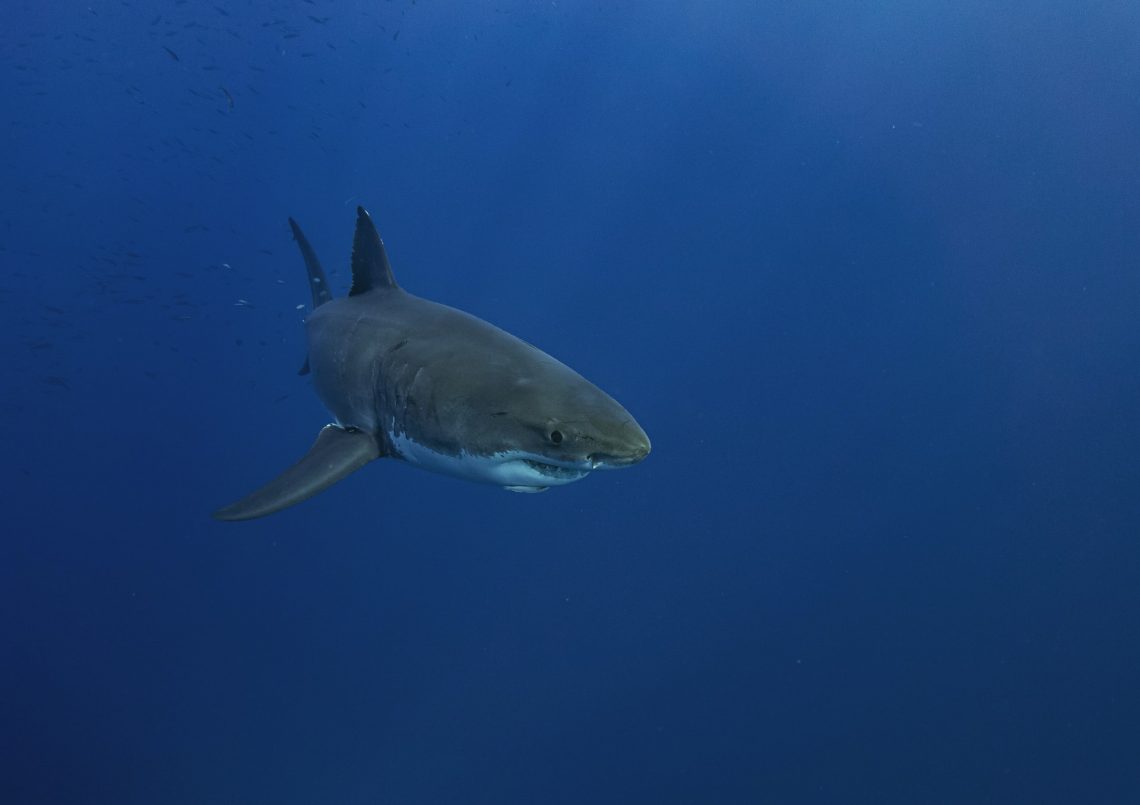 During my degree, a sister course to mine took a trip to South Africa. Many students stayed a few extra days and used the opportunity to go in search of sharks in Cape Town.

This week, a video on the BBC news app caught my eye. It was the first time my attention had been drawn to the mystery of the disappearing sharks in Cape Town.

False Bay used to be an oasis of sharks with over 200 great white sightings yearly. Then, in 2019, there were none. To the best of my knowledge, a single sighting was recorded in January 2020.

So what’s happened that have challenged a creature that has survived 45 million years.

Truthfully, no one knows. But there are a few suspects in the case…

Overfishing is becoming an increasing concern worldwide. South Africa is no exception.

The Great Whites themselves are protected, but False Bay is home to plenty of other shark species. These sharks are fair game to fishermen, but they are also the main food source for sharks.

Longline fishing involves spreading baited fishing lines across the sea floor to target some of these smaller sharks.

They may be sold for their fins or used to produce a product sold as “flake” which supplies fish and chips to Australia.

This could be seriously depleting the Great White’s major food source and they may have gone elsewhere to find somewhere more bountiful. Perhaps fish and chips could come with a higher price tag than we know.

Their arrival in the area coincided with the depleting of great white sightings and have raised suspicions in many Great White sleuths.

The pair of killer whales are known to feed on sharks including great whites. Perhaps a new apex predator has scared them away.

Maybe we can either have orcas OR great white sharks in Cape Town.

The Cape Town bay area is experiencing high levels of pollution. It comes as a result of run off from the chemical and pharmaceutical industries, as well as sewage.

This is resulting in the introduction of disease-causing organisms like bacteria, as well as the accumulation of heavy metals.

A 2017 study of the marine protected area within the bay tested levels of aluminium, cadmium, manganese, arsenic, zinc, copper, iron and molybdenum in the water and sediments. They found ALL elements were higher in the MPA than in “ambient water” at sea.

Metals can have an impact of marine animal’s reproductive systems as could be leading to health problems as well as lower reproduction rates for sharks in Cape Town bays.

Why We Need Sharks

In January, a study was published in Nature assessing the decline of shark and ray populations worldwide.

The found that populations of oceanic sharks and rays have declined 71% since 1970. Three quarters of all oceanic shark and ray species are now facing extinction.

They mostly attribute this to overfishing.

Out of Sight, Out of Mind

It’s easy to brush off the issues facing the ocean when so much goes on out of view for most of us.

Because sharks are the apex predators at the top of the food chain, they help to regulate everything in the food chain below them. They are an essential part of maintaining healthy seas.

Without them, our own fish stocks could be at risk, and the poorest in world will likely be hit hardest. Our weather, storm defences, medicines, gas and nutrient cycles and much more are reliant on the sea.

The loss of sharks just can’t be a risk we are willing to take.

It might not be possible to change the habits of fishermen, displace orcas or clean an ocean as one individual, but there are plenty of charities that are working daily to try to secure the future for sharks.

One of these, based in the UK, is the Shark Trust. They offer the opportunity to adopt a Great White Shark. Perhaps this could be a nice gift for a chondrichthyan fan in your life. 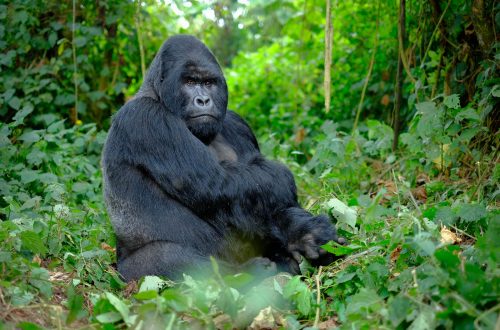 Why are Mountain Gorillas Poached? 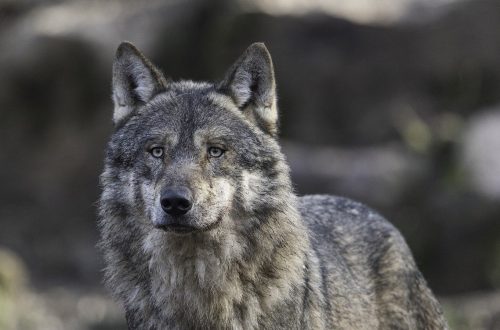 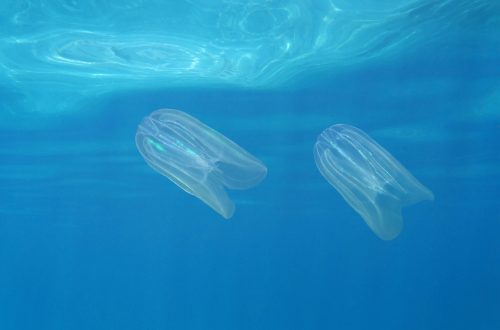